Betting on soccer, or association football, to give the sport its official name, goes back to its formal founding in 19th-Century England. No doubt the many ball-kicking games found in Britain, Europe, the Americas and Asia for centuries before that also drew betting enthusiasts.

Like them, however, Victorian soccer fans who wagered on the results did so via their own informal networks. Fully legal soccer betting did not arrive in the UK until 1960; although the first step was taken in the Roaring Twenties.

UK bookmakers invented the football pools in 1923. For a small stake, players had to pick winners from a pool of soccer games each week, with one grand prize and many smaller dividend prizes. Because punters had to pick a series of winners, rather than predict one result, pools counted as a game of skill rather than gambling, which is how they managed to survive.

This system, popularised in newspapers and sold in betting shops, remained the only way to bet on soccer in the UK until 1960. However, the odds against winning any top prizes were higher than those at many modern betting sites, while prizes were smaller in proportion.

The original pools system relied on a complicated formula of points for home or away wins, losses and draws, resulting in a table to determine the eventual winner. Nowadays, soccer betting sites offer multi-match pools delivering better returns on wins with the same probability, as well as many other bets.

In 1960, sports betting was among the types on gambling legalised in the UK’s Betting and Gaming Act. However, the law allowed betting on individual soccer matches only while they were being played and broadcasted on radio or TV in the betting shop.

This quirk meant that soccer betting remained focussed on football pools even as betting shops grew into respectable entertainment venues on the high street. This persisted until the 1990s, when Sky Sports arrived. The rapid advance in TV coverage of multiple matches at the same time, and betting shops with enough TVs to cover them all, made the restriction meaningless.

The change meant that betting shops could offer more individual soccer betting, and even betting on specific events during matches. Suddenly, soccer betting offered a lot more alternatives than the pools. 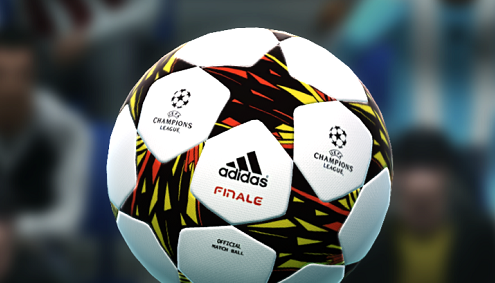 The first online sports betting site, allowing bets before events, opened in 1996. Peer-against-peer betting began in 2000, and by 2002 live betting against bookies was added to the mix. Now there are dozens of top branded sites worth playing at.

Legal attitudes towards soccer betting still vary from territory to territory, of course. Different countries have different laws regarding online gambling, but many are seeing the wisdom of allowing regulated soccer betting rather than encouraging an online black market.

Live betting introduced punters to multiple soccer betting options online, even during play. The major advances in live streaming since the 1990s have enhanced this aspect, so betting enthusiasts now have real-time wagering options during every second of every match they watch.